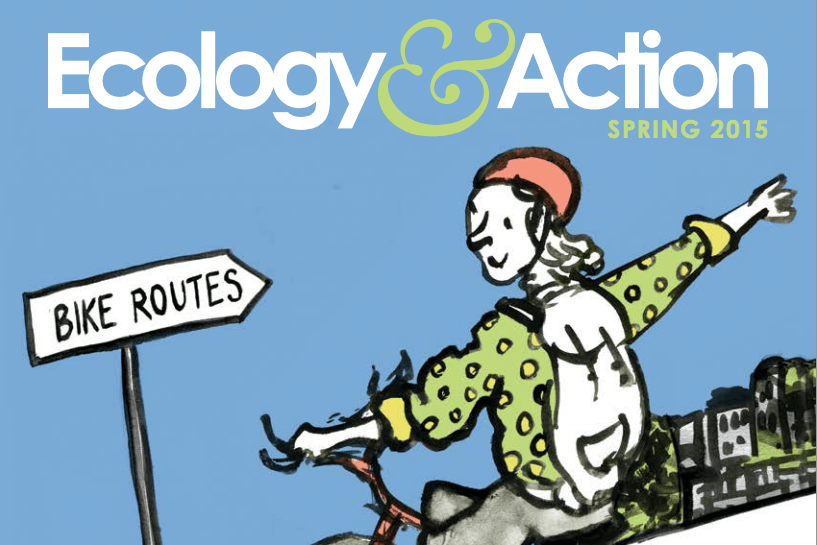 When Nova Scotians get up in the morning, and leave their houses for work, school or play – the choices for transportation tend to be by car or by foot. For the past eight years, Bicycle Nova Scotia has been working to change that –through an initiative to create a province-wide bicycle network. Inspired by the network of bicycle routes in Quebec, known as the La Route Verte, and with an inception at a Nova Scotia Bicycle Summit in 2007, the Blue Route has gone from an idea to soon becoming a reality. For many involved since the 2007 bicycle summit, it has been a long wait, but Bicycle Nova Scotia is enthusiastic about the potential to see the first Blue Route signs hit the road in Nova Scotia this summer.