Bike Ride Celebrates the Expansion of the Blue Route 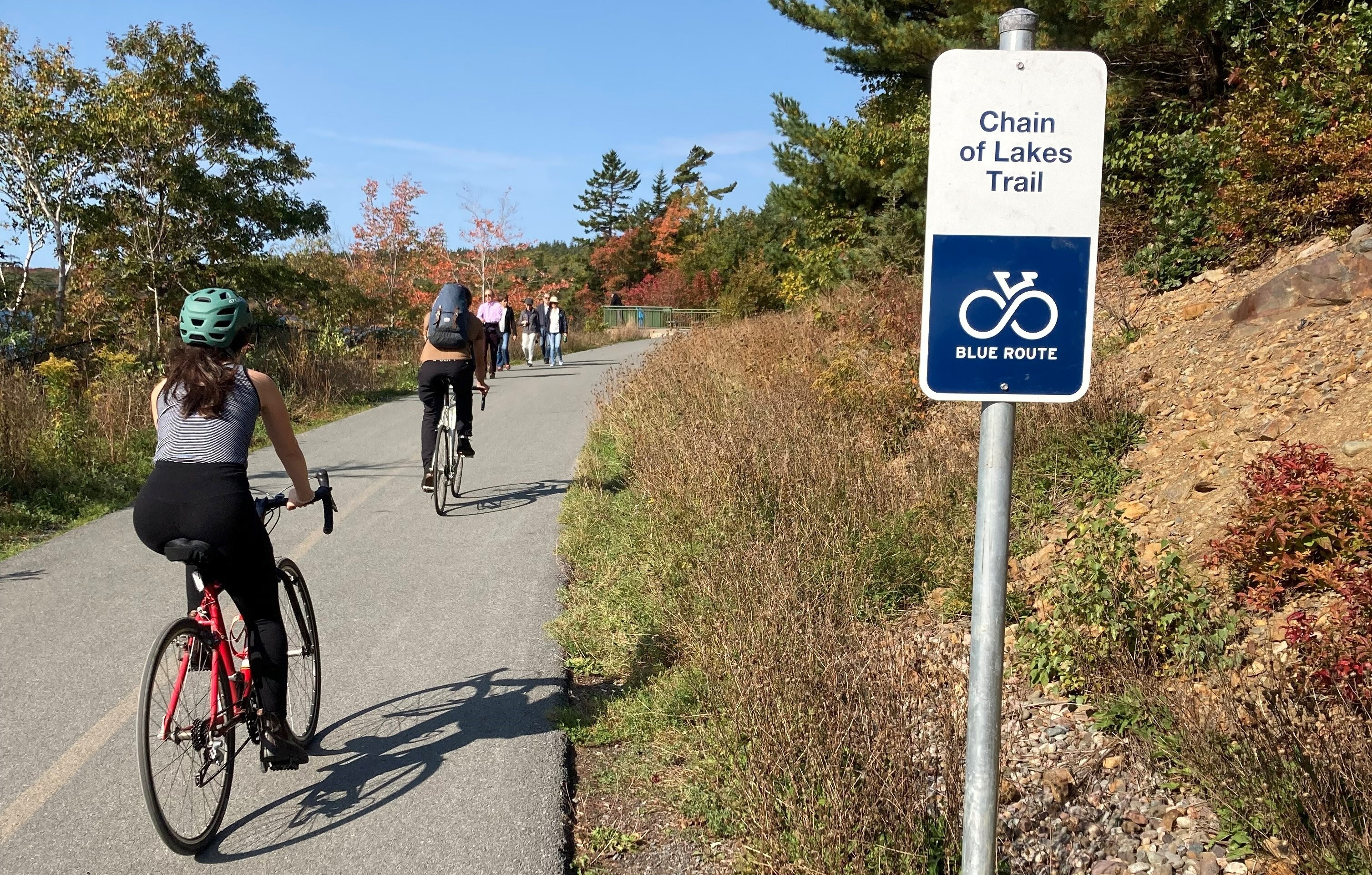 Halifax, Nova Scotia, Monday October 25th, 2021– Bicycle Nova Scotia hosted a bike ride to celebrate the opening of the Chain of Lakes Trail as the newest section of the provincial Blue Route. With the addition of the 7.3km Chain of Lakes Trail, there is now over 500km of open Blue Route. This new section also now connects the edge of the Halifax Peninsula all the way to Lunenburg. The new wayfinding signs, which are a collaborative project between Halifax Regional Municipality and Bicycle Nova Scotia, use the Bicycle Wayfinding Guide will help locals and visitors navigate this high-quality infrastructure.

We cannot overstate the benefits of active transportation to both mental and physical health, to reducing greenhouse gas emissions and to increasing support for small businesses and tourism opportunities. In 2017, 5% of visitors to Nova Scotia engaged in cycling, which had grown from 2017 and is more than the number of visitors who golf. A completed Blue Route increases healthy, and sustainable transportation options for people across Nova Scotia.

While the Blue Route was identified as a provincial priority in 2013, as part of the Sustainable Transportation Strategy “Choose How You Move”, there is currently no goal or accountability to the public on when this will be completed. As a result, despite broad provincial support, the efforts continue to be piecemeal and less than the sum of their parts. As the province finalizes the new Enviro-Goals and Climate Change Reduction Act, Bicycle Nova Scotia urges the province to clarify the role of the Blue Route in climate change reduction, by setting a target date for completion. This would give certainty to municipalities, support provincial government interdepartmental coordination, and send a clear signal to federal funding opportunities that Nova Scotia has a plan and a goal.

Bicycle Nova Scotia continues to work with Halifax Regional Municipality and other towns across the province , on how the Blue Route will connect through towns across Nova Scotia.

Thanks to all those who attended, including Lena Metlege Diab, MP Halifax West and Ali Duale, MLA Halifax Armdale.

“The Blue Route – as a concept and as it gets completed – represents a new way to think about infrastructure in Nova Scotia. Moving people in active and sustainable ways will contribute significantly to improving health and our environment. We hope that active transportation is solidly embedded in the expected provincial legislation on Enviro-Goals and Climate Change Reduction.”
– Susanna Fuller, Co-President, Bicycle Nova Scotia

“It takes a community to make these trails happen, and the trails also bring communities together. There is great value in connecting communities across Nova Scotia, and infrastructure like the Blue Route helps to achieve this.”
– Ali Duale, MLA Halifax Armdale

“We are pleased to help designate the Chain of Lakes Trail (COLT) as a setion of the provincial Blue Route. An important part of HRM’s cycling network, the COLT will now help build connections to other parts of Nova Scotia as part of the Blue Route.”
– Chloe Kennedy, Active Transportation Planner, Halifax Regional Municipality 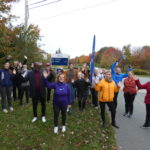 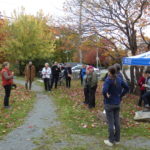 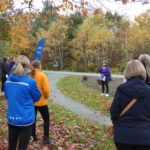 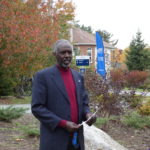 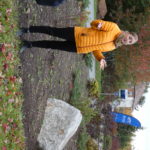 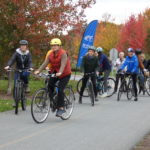