Tell us about transportation in New Glasgow 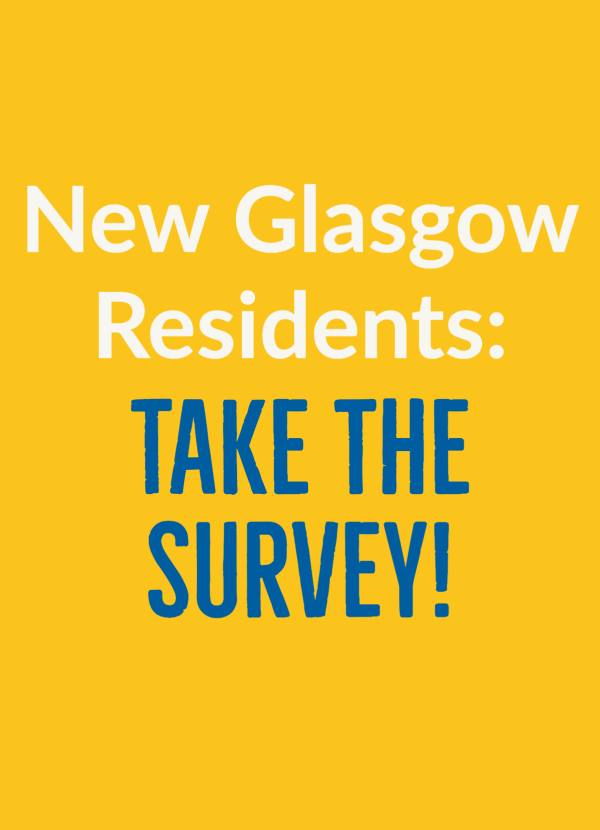 The number of cyclists in Nova Scotia is increasing, with more people choosing to bike to work or get out on the bicycle for an afternoon ride. But the infrastructure around the province is slow to keep up. This article, written by the Chronicle Herald, looks at some of the challenges and some of the … Read More

Some sweet rides on cycling map

We have been seeing some great articles in the news lately about cycling tourism across the country, and most recently the launch of the new cycling maps for Nova Scotia. I know that we have been noticing an increase in cycling tours and individual riders along the South Shore in the last few years and … Read More

In 2014, Bicycle Nova Scotia put together a project to find some of the best cycling routes in Nova Scotia and put them together into a series of maps. Five different maps were created for around the province, highlighting the various regions and their unique attributes. Read the full story.

Shifting into gear: tips for cycling to work

Cycling to work is a growing trend, but there are lots of barriers to getting started if it isn’t part of your daily routine. This article, which appeared in the Chronicle Herald, looks at the bicycle commuting, some of the challenges in getting started, and how to best prepare yourself if you are looking to … Read More

The following dates outline the history of the Blue Route project in chronological order: 2006 – The concept of a province-wide network of bikeways was initially discussed at the first annual Nova Scotia Bicycle Summit in 2006, held in Cape Breton and hosted by Velo Cape Breton 2007 – Following a year of casual inquiry, … Read More

Is Canada missing the boat on cycling tourists?

Although it is clear that bicycle related tourism is a growing trend, there are still very few provinces in Canada that are set up to take advantage of the situation. This article, written and produced by CBC, looks at La Route Verte in Quebec, along with other examples of how it is done right, and … Read More

Funding for the Blue Route

When Nova Scotians get up in the morning, and leave their houses for work, school or play – the choices for transportation tend to be by car or by foot. For the past eight years, Bicycle Nova Scotia has been working to change that –through an initiative to create a province-wide bicycle network. Inspired by … Read More